She has made a huge impact on the most popular video streaming platform YouTube, as her global worship song, “Way Maker” shoot up to over two hundred million (200,000,000) views. 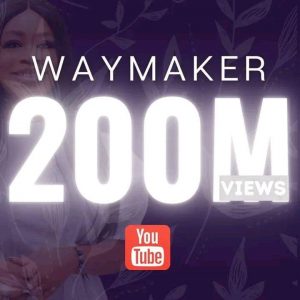 The gospel hit song not only holds over two hundred million views but doubles as Nigerians most viewed gospel song over the period.

The contemporary worship song, written by the Nigerian gospel singer, which was released as a single on December 30, 2015 topped and bagged prestigious charts and awards respectively including USA Billboard charts for Christian songwriter for twelve weeks in a row and GMA Dove awards, among many others.

Way Maker has been sung in over 50 languages and covered by many artists around the globe including the likes of Michael W. Smith, Bethel Music, Lee Land, Darlene Zschech & William McDowell, among others.

Nearing Seven years and counting, the worship anthem after its release continues to be a blessing to the world. 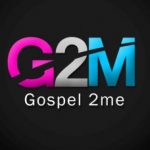 Video of Dr. Sonnie Badu cooking for His family pops up on the Internet

10 years and counting; Pastor Mike Todd and wife celebrates a Decade in Marriage 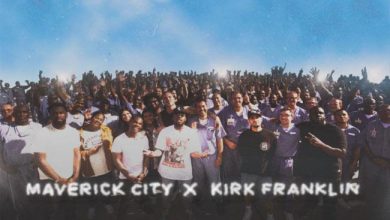 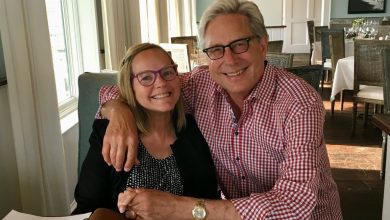 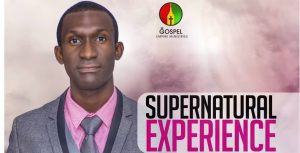